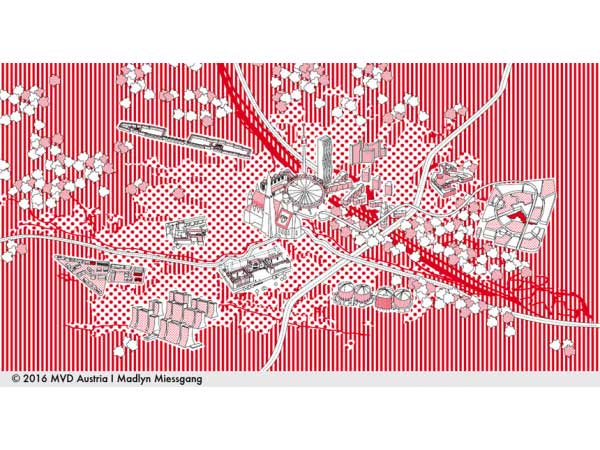 In the global discussion of new strategies for the design and implementation of future-oriented forms of housing, the city of Vienna has consistently been at the vanguard with its innovative ideas, especially in the realm of social housing. The exhibition showcases projects, which represent new possibilities to create exemplary architecture and advance housing in a modern metropolis. Looking behind the façades of Viennese housing the curators Wolfgang Förster and William Menking hope to give those who are involved in the design and planning process around the world impulses on how to develop approaches to housing based on the «Vienna Model».