UNESCO with the support of the Government of United Arab Emirates, the Prime Minister of Iraq and the UN Secretary-General, announces the launch of an international, single stage, open and anonymous architecture competition for the Reconstruction & Rehabilitation of the Al Nouri Complex in Mosul, Iraq.

The UIA has endorsed the competition, which is part of UNESCO’s initiative called “Revive the Spirit of Mosul”, a call for the restoration of one of Iraq’s iconic cities.

The Rehabilitation of Al Nouri Mosque Complex calls for a conceptual design for the construction of new buildings with diverse functions; the rehabilitation of all three of its historical buildings and their integration into the new designs; and the landscaping design of the entire site. By creating new spaces dedicated to the community – for education, social and cultural activities – the project envisions a space to serve community beyond its principal religious function. 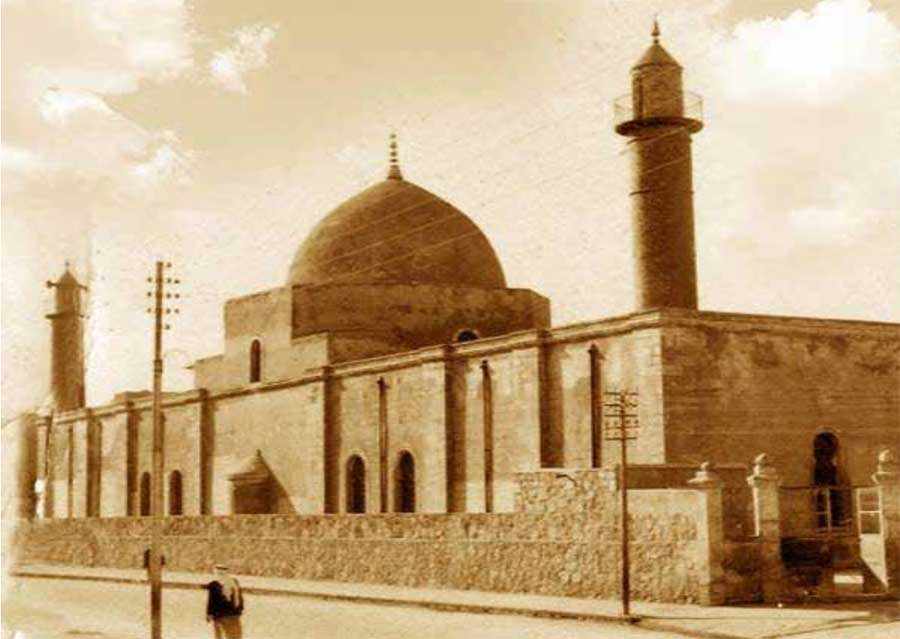 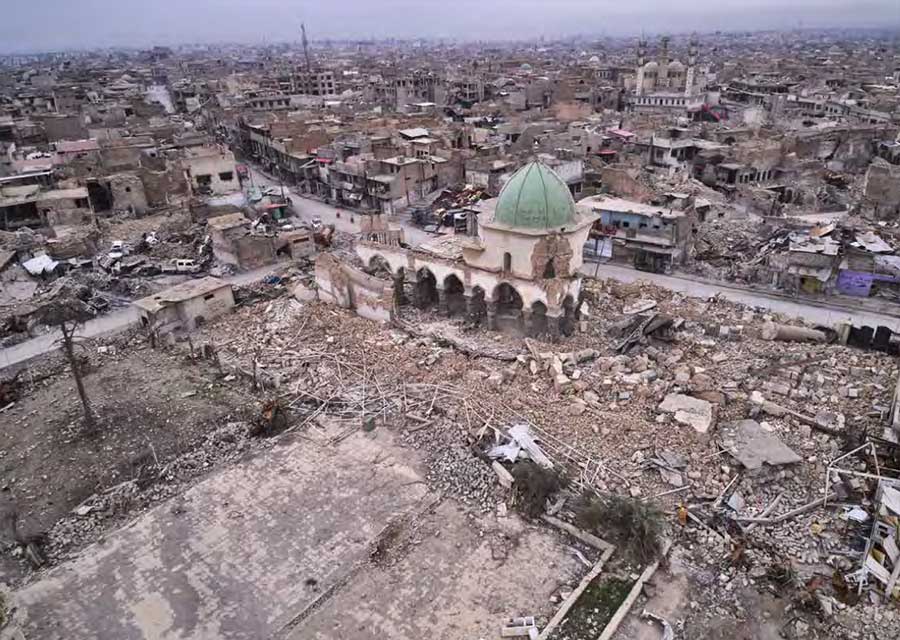 Reconstruction of ancient Niniveh, situated on the eastern bank of the Tigris River from Hutchinson’s History of the Nations,1915 (left); Al Nouri Mosque (Prayer Hall) in winter 2020 © UNESCO (right).

Language
The official language of the competition is English.

Competitors will have the opportunity to ask questions to the Secretariat by email
mosulcompetition@unesco.org