«OldCity Pacemaker» by Huang Luyao, Wang Jupeng, Liu Jixin and Zheng Xiaoqi under the guidance of advisors Wang Shiliang and Li Jingyi (Wuhan University of Technology, Henan University of Science and Technology, Hebei Engineering University, Quanzhou Normal University in China) has been announced as the winners of UIA-HYP Cup 2020 from among 448 projets submitted to the competition. According to the jury, the winning project “proposed the possibility for combining both high-density and low-density structures in the city. It shows the possibility of designing a future city, namely the potential to implant and increase diversities into the otherwise always mono-functional urban situation.”

Each edition of the prize is chaired by an internationally renowned architect, who selects its specific focus. This year, Austrian architect Wolf D. Prix selected the topic, “City Puzzle and Puzzle City”. Using United Nations figures stating the number of city-dwellers will rise to 75% by 2050, competitors reflected on the “increasingly alienating nature” of cities, in whose “density one finds ‘space’ but no sense of ‘place’.” Prix asked the students to address how architects can bring meaning to the lives of the inhabitants of the contemporary urban built environment by making “‘anywhere’” into “‘somewhere’”.

Inspired by the city of Yangliuqing, China, students were asked to design mixed-use buildings, integrating 30% green space, for 2,000 – 8,000 people in four squared plots, each plot measuring 200 meters by 200 meters. 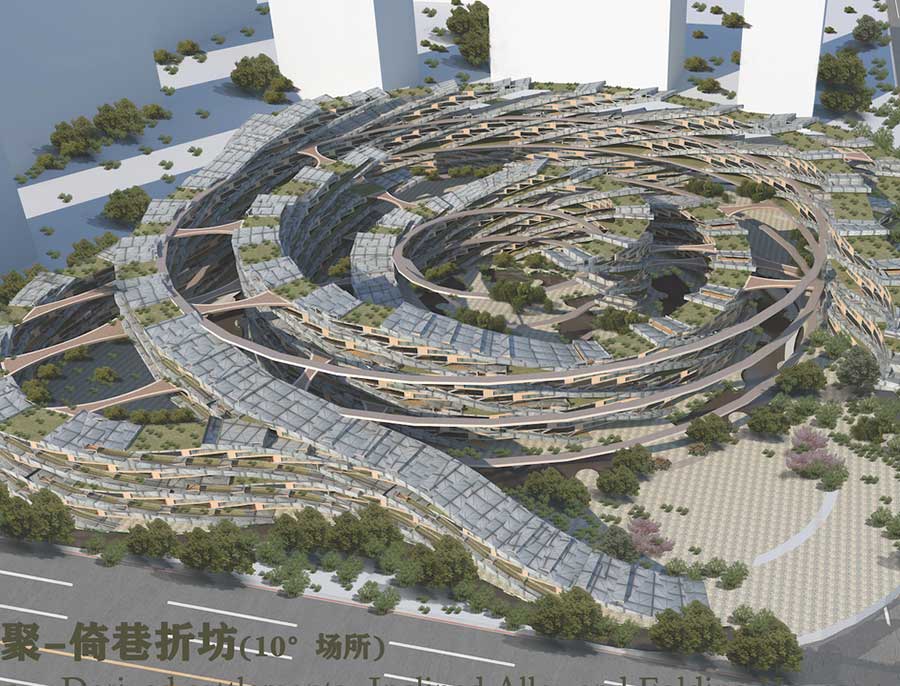 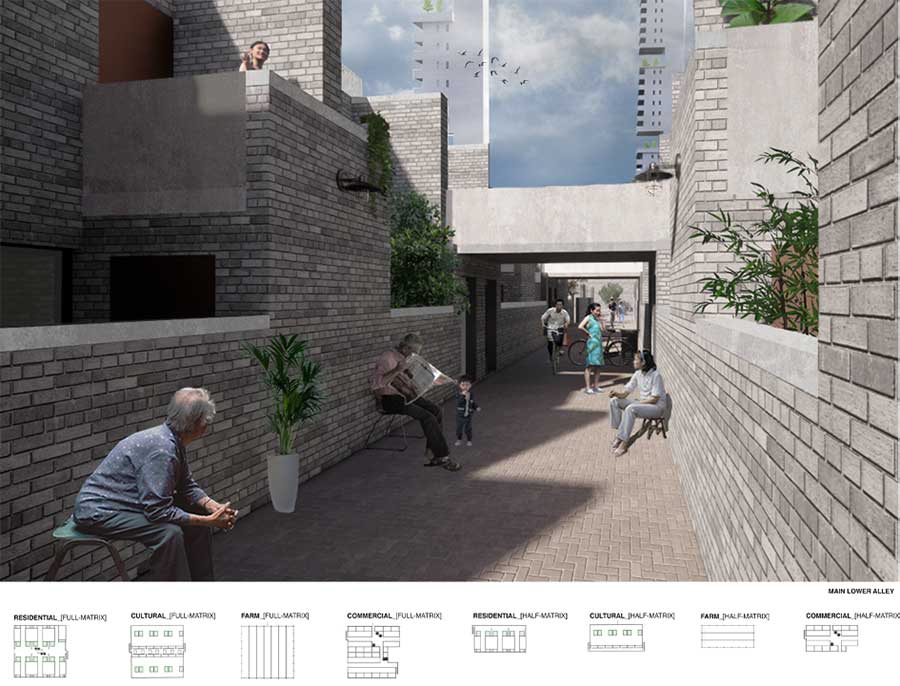 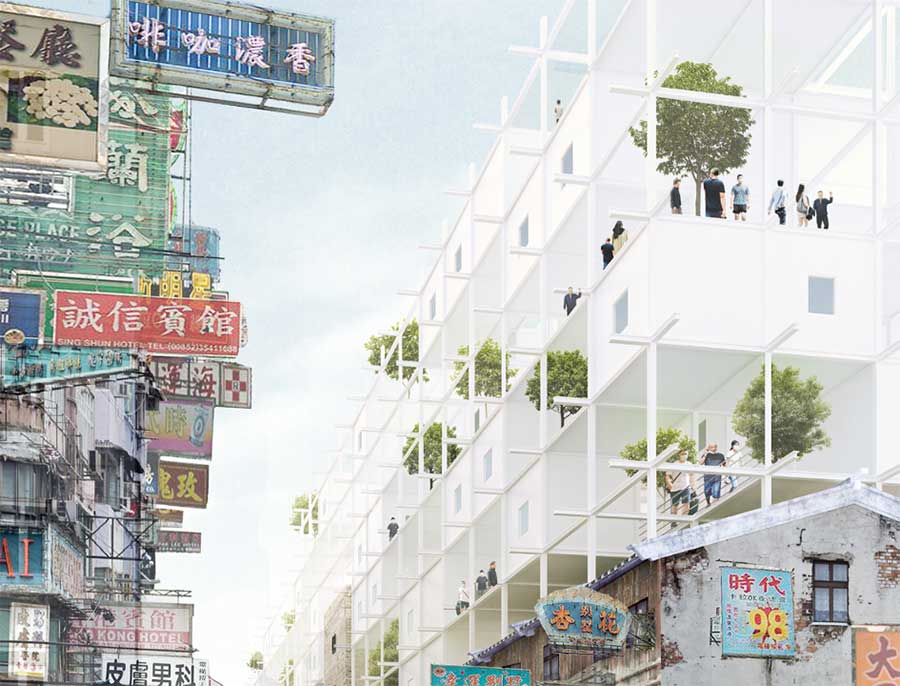